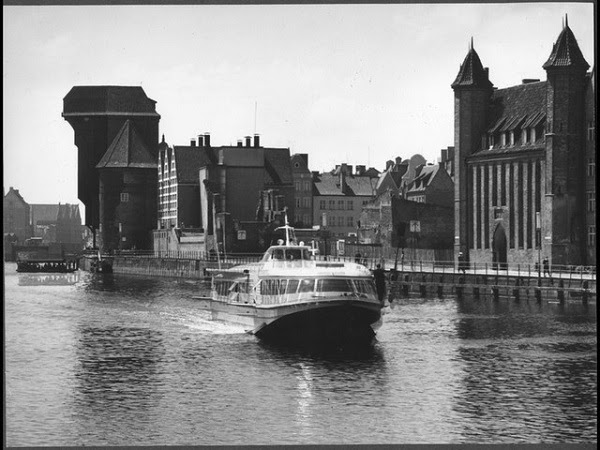 A new type comes to model ship plans. Zryw-1 is a hydrofoil, a kind of fast ferry. The hydrodynamic surfaces under the hull acts like a plane wing and lifts the boat up when the boat speeds up. As the boat lifts the friction surface decrases so less friction means more speed!

The model ship blueprints are distributed into 3 sheets. Plans are very detailed which guides the model maker for almost every part.
Zryw -1 was the first Polish passenger hydrofoil designed by Lech Kobyliñski. The boat was built in May 1965. 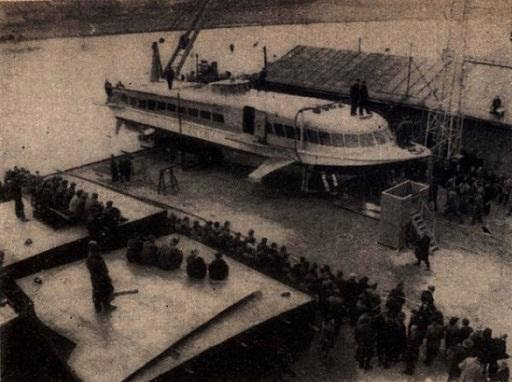 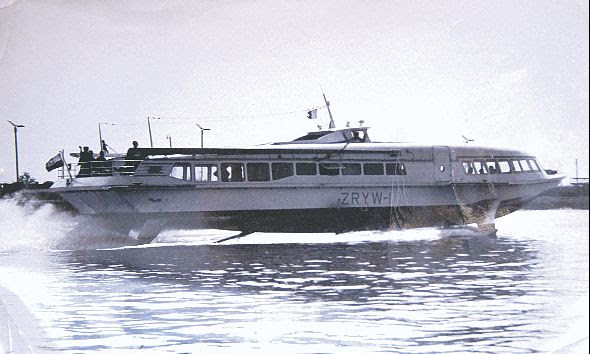 Developed a top speed of 30 knots .  Interiors were heated electrically . Hydrofoil have special stabilizer, which was a Polish invention, which provide stability and maneuverability even on rough waters. 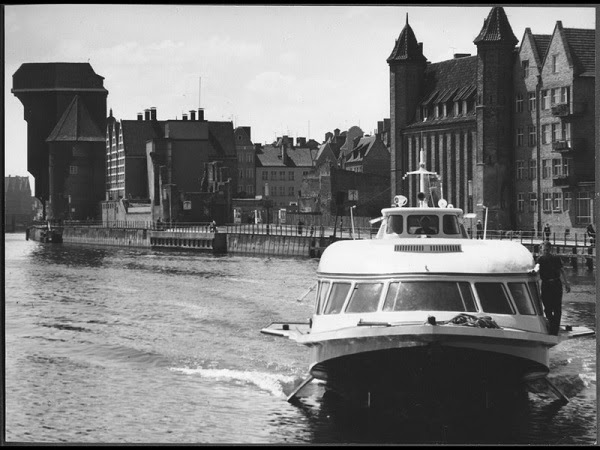 The prototype , had better performance than its relatives from the Soviet Union, but because of some failures was replaced after two years by Russian hydrofoils . 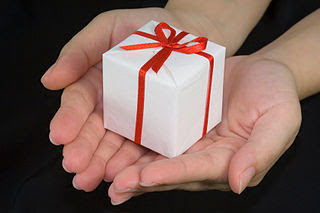 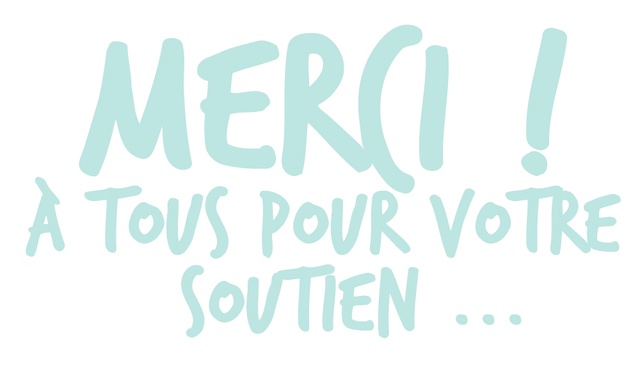 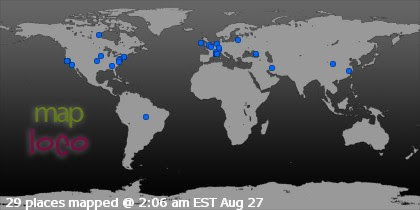